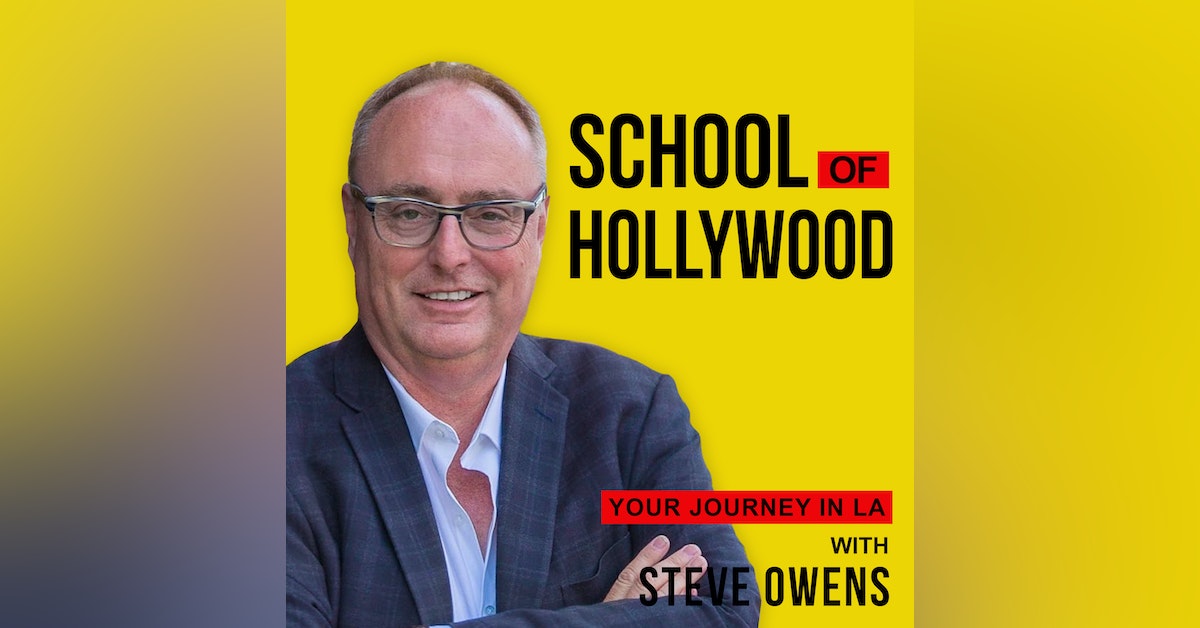 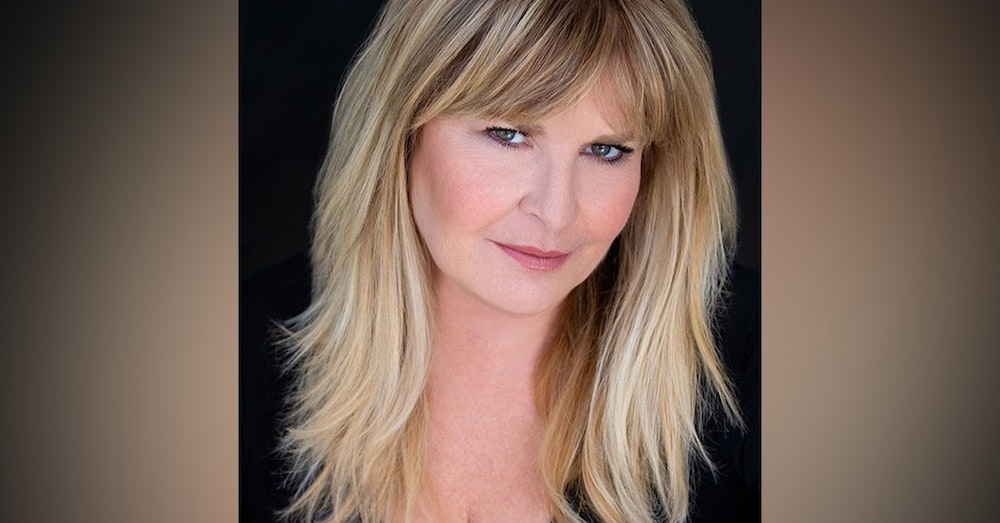 Want to improve your closing rate of auditions? Amy Lyndon and I talk about steps to improve in getting the acting job.

Amy Lyndon has been entertaining the public since the age of 10. Having grown up in New Rochelle, New York, formal training was as easy as jumping on a train. At 16, Lyndon studied at the Neighborhood Playhouse (NYC) and went on to England to tackle the prestigious London Academy of Performing Arts. After earning her BFA from Syracuse University, she experienced intense drama training with Stella Adler and Harry Mastrogeorge and extensive comedy training with The Groundlings, CBS Comedy on The Lot, Int’l Blend Comedy Troupe with Rick Overton and The Comedy Store. Lyndon has over 100 IMDB Credits.

She has 70+ films to her credit, some including: "The UnMiracle" with Stephen Baldwin, "And They're Off" with Sean Astin, "The Poughkeepsie Tapes" for MGM, "The House That Jack Built” with Joe Mantegna and 4 LionsGate Feature Films: "B.T.K," “Dracula's Guest," "Ed Gein: The Butcher Of Plainfield” and "Chicago Massacre: Richard Speck." Lyndon also Starred in Chris Pratt's first film "Cursed Part 3," written & directed by Rae Dawn Chong.

On Television, Lyndon Guest Starred in over 30+ television shows, some including: "NCIS," "Adopting Terror" for Lifetime, "Law and Order: Los Angeles," "Eagleheart," "Ugly Betty," "Entourage," "NYPD Blue" and "JAG." She was also Recurring in "Days of Our Lives," "The Bold and the Beautiful," "General Hospital," "Young and The Restless" and a Recurring Guest Lead in "Freddy's Nightmares."

“The Lyndon Technique: A 15 Guideline Map To Booking” has proven to be an Actor’s secret weapon. It dispels the myths of the audition process and provides the Actor with an effective, straightforward approach to nailing their auditions and booking the job. It helps them study smarter, feel empowered in their auditions and always know what they are doing. “The Lyndon Technique” has turned out 50+ students as Network Series Regulars, an Emmy Award Winner and an Imagen Award Winner. Amy was voted one of the “Top Audition Technique Teachers” by Backstage.com for 4 years, her book was nominated by the Reader’s Choice at Backstage.com as a top acting book proudly sitting alongside Stella Adler, Sandford Meisner and Michael Shurleff’s books. She also ran the column “Ask Amy” for Castittalent.com and was an Expert Writer for Backstage.com for over two years.

UDEMY – How To Book Acting Jobs